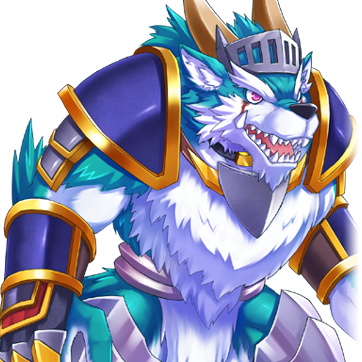 A tricky character that rips off chunks of damage with swift, distance closing movements. He has plenty of moves that get him around projectiles and can instantly reach his opponent to put them in a defensive position. Coupled with damage-dealing Rekkas, canceling his normals by dashes to approach and retreat, and possibly the best couple of throws in the game, he's a real pain to deal with.

His uniqueness comes from the only character in the game to have charge moves, which increase his options. At the same time, however, rather than having normal chains, only a handful of his moves string together and those that can chain are not special cancellable.

214A Flipping Slash A

214B Flipping Slash B