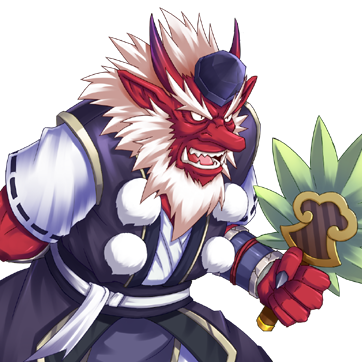 Kurama has an arsenal of tools to keep your opponent at a distance for a variety of situations, and combined with his aerial movements, it can be difficult to get in against him. He's one of the few characters in the game with an instant air-dash, and unlike Yata, doesn't require awakening to access it.

1A: Low crouching Light kick. Cancellable. Auto-chains into 2A. 6A, 5B and 2B manually.

3A: Overhead diving kick. The lower the position on hit or block, the safer the move. EX and Super Cancellable.

6B: A standard, long-range projectile. Cannot use again until the first is gone. EX and Super Cancellable.

2B: Low, slow-moving, active projectile. Rides along the ground. EX and Super Cancellable.