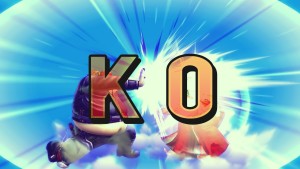 Some much-needed fixes and some major tweaks.

guile
– can’t chain into lights
– can’t chain into fwd direction command normals
– lots of properties changed for fwd command normals
– guile is so american that he decided to be like an american fighting game and let you crouch his fireballs.
– non-ex sonic boom changed a lot, can be crouched, but big hitstun, other stuff
– ex boom duration decreased
– sonic boom dash cancel changed to be the same as his actual dash
– dash goes farther

deejay
– lights can only be repeated once in a chain
– delayed cancels from shorthop a bit
– hop mk is the 8mk version, hop mp changed to 9mp