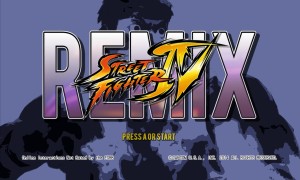 This is a small update to fix a bunch of bugs and other issues in 1.0. This version also has an ingame movelist for ALL languages as opposed to just for english, as well as a couple movelist fixes.

guile
– added visual effect to EX followup to 236236P super to indicate meter usage
(it’s not an infinite unless you have infinite meter in training, stop reporting it as such, please.)

cammy
– fixed a VFX bug with TK Air Spiral Arrow
– TK Spiral Arrow in the corner wasn’t an infinite but juggled 6 times, should now only juggle up to 3 times

honda
– still had a hit/projectile absorb entry on his st.HK Fixed