Posted by Miriam on September 1, 2018
Posted in: Files, Release. 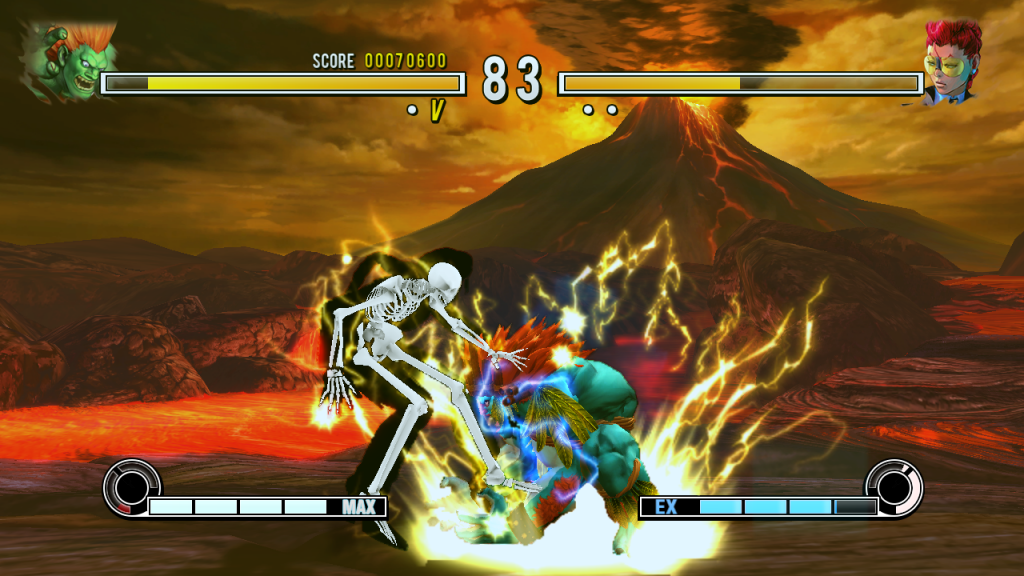 Hello. This is mostly a bugfixing update, but it’s got C. Viper with her airdash back, Blanka with a modified electricity move and Gen with more sensible walljump commands. Also a good amount of Ibuki changes.

Juri
– In feng shui mode, can now only cancel specials into other specials, not into the same ones.

Yun
– Can now f+HP and f+MK off all normals on whiff
– added slight startup to the morrigan dash, also added a woosh sfx
– increased hitstun on all HP moves so palms can combo more easily
– more gravity on juggle after MP and HP shoulders
– divekicks now knock down
– reduced startup after superfreeze on dp+PPP

Dudley
– increased pusback on 6HP in order to avoid infinites or at least make them harder to do who knows
– cross counter input is now HCB,F+P and can be done both in and out of ducking. Old input, b+K in ducking removed bc sf4 input buffer is a fuck.
– cleaned up EX ducking a bit
– re-added ducking straight d+P during ducking
– change ducking upper input to d+K